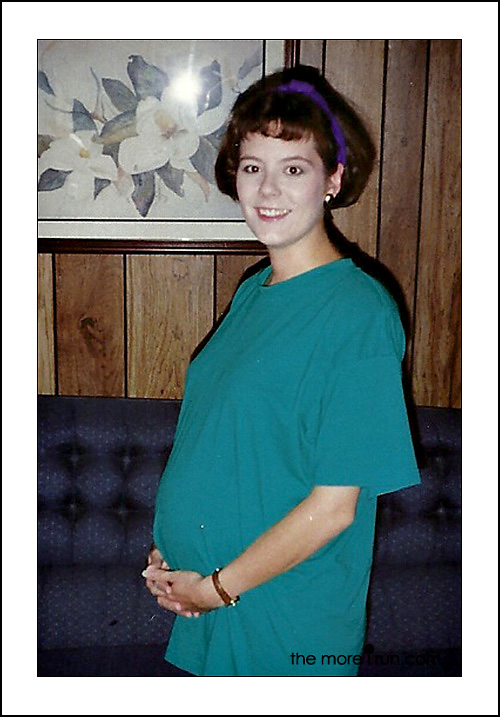 For you created my inmost being; you knit me together in my mother’s womb.  I praise you because I am fearfully and wonderfully made; your works are wonderful, I know that full well.  My frame was not hidden from you when I was made in the secret place.  When I was woven together in the depths of the earth, your eyes saw my unformed body.  All the days ordained for me were written in your book before one of them came to be.  Psalm 139: 13-16 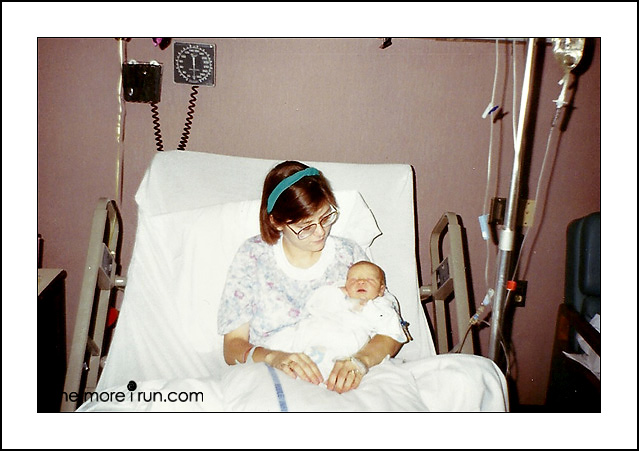 When we dressed him as a clown for Halloween, we couldn’t stop laughing. 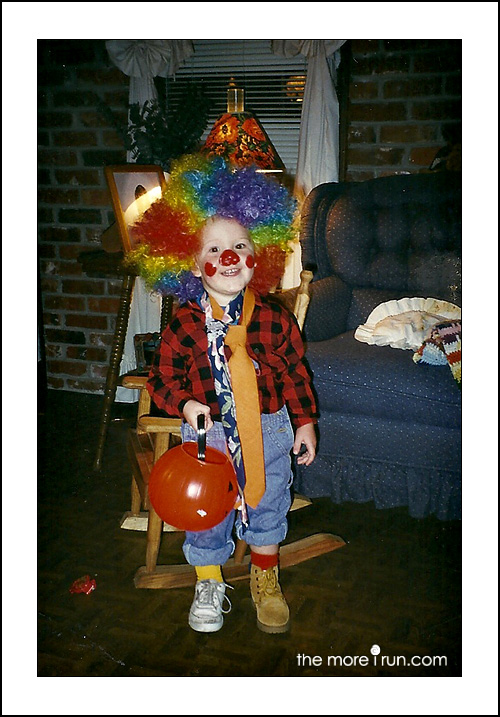 When he caught his first fish, 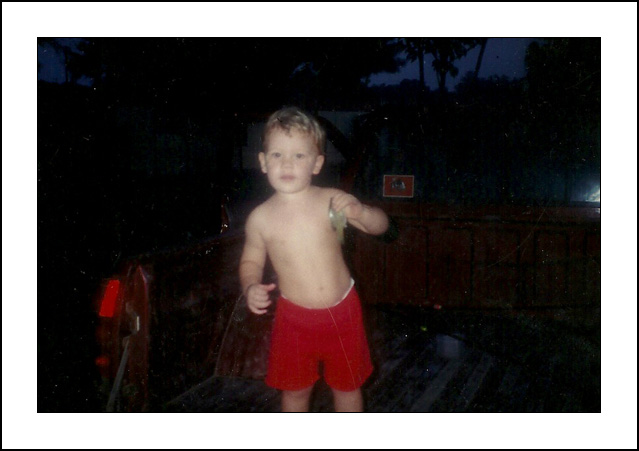 he called Nana and held the fish up to the phone saying, “look at my pish, Nana”. 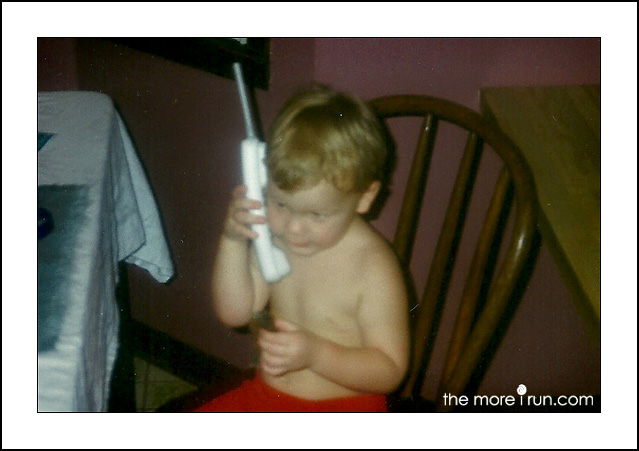 He would walk along the beach blowing kisses and waving to all the girls.  He’s still a charmer. 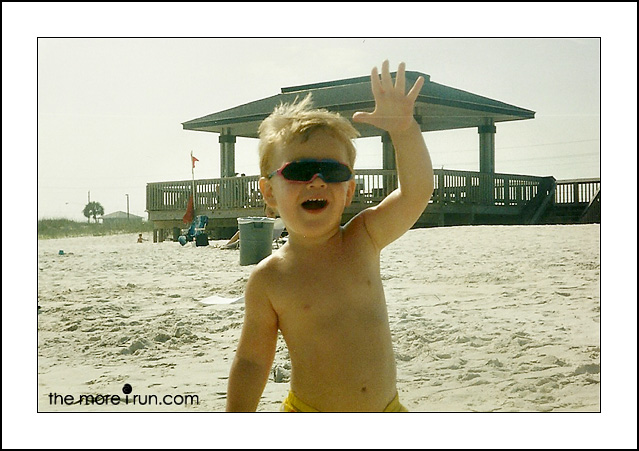 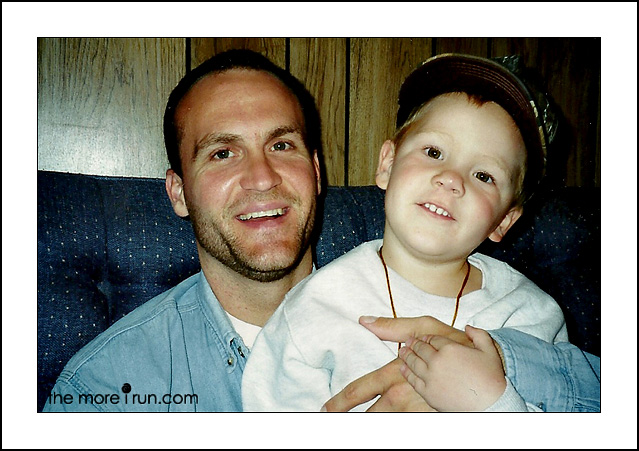 His first day of Kindergarten. 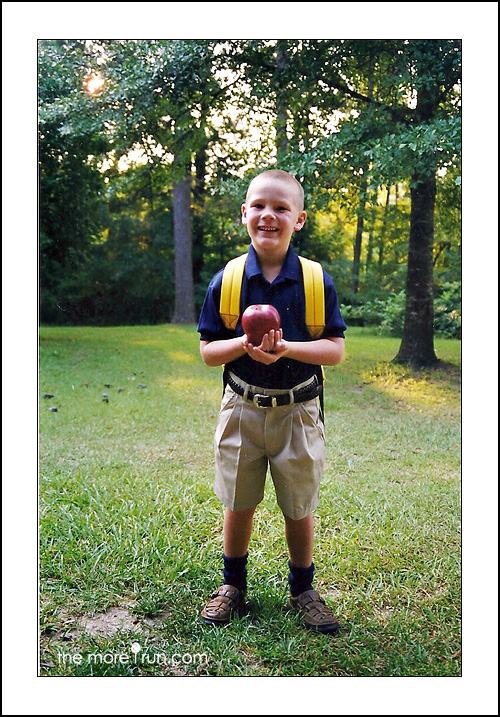 The early years of baseball. 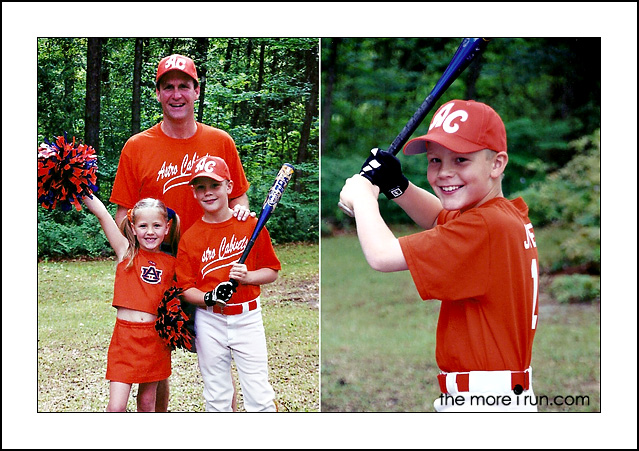 He walked Shelby to class on her first day of Kindergarten. 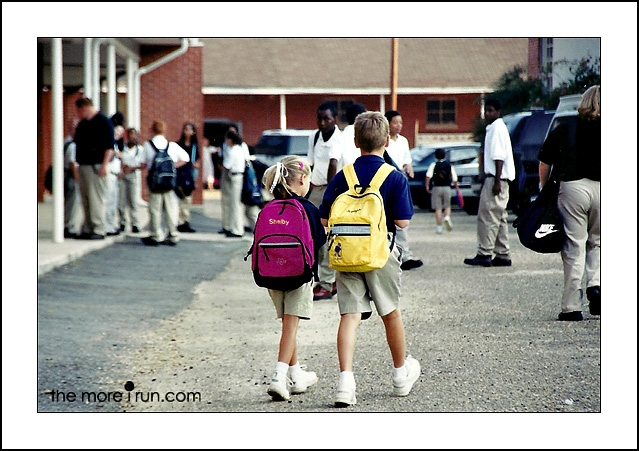 He made the JV Baseball team as a 7th grader. 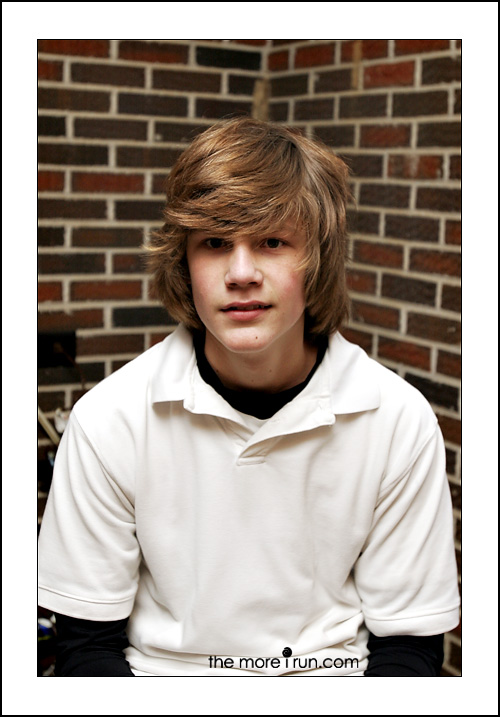 And had his head shaved to prove it. 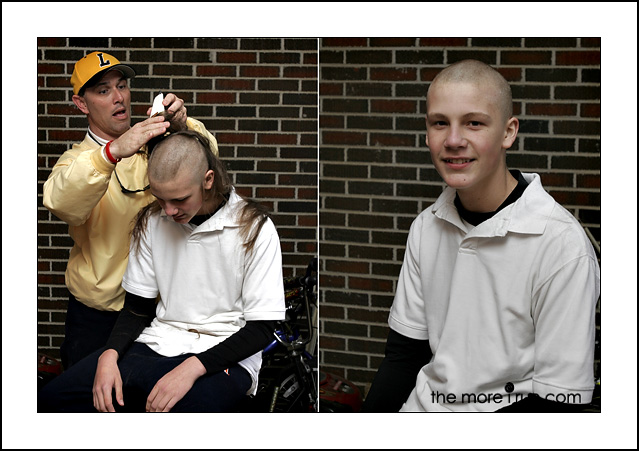 Then only a month later, suffered an extreme leg injury worthy of a year long recovery. 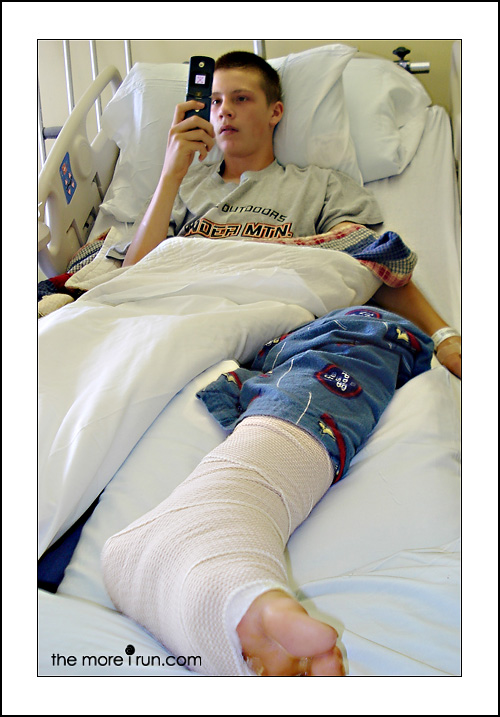 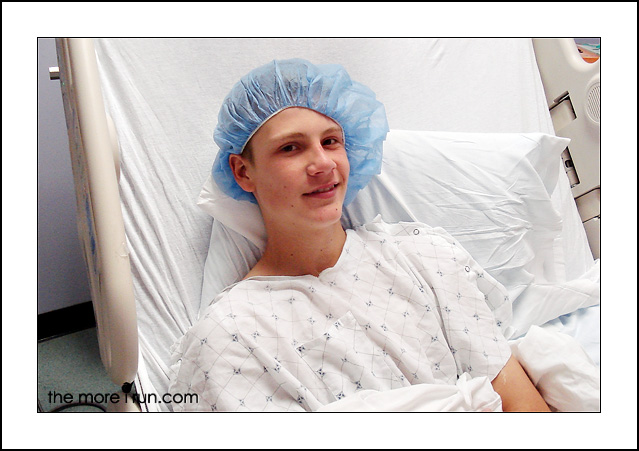 Then we celebrated when he actually pitched his first game a year later. 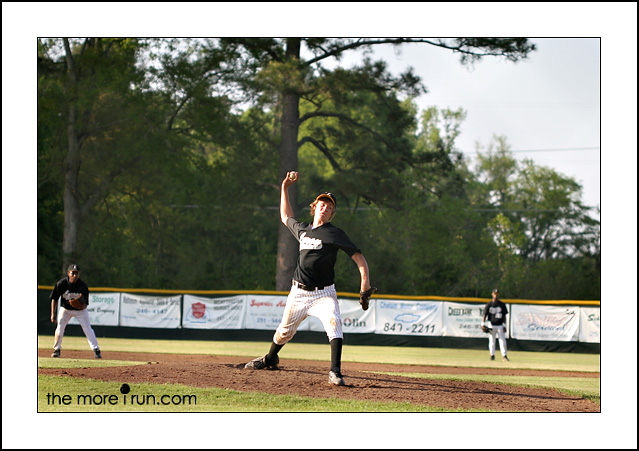 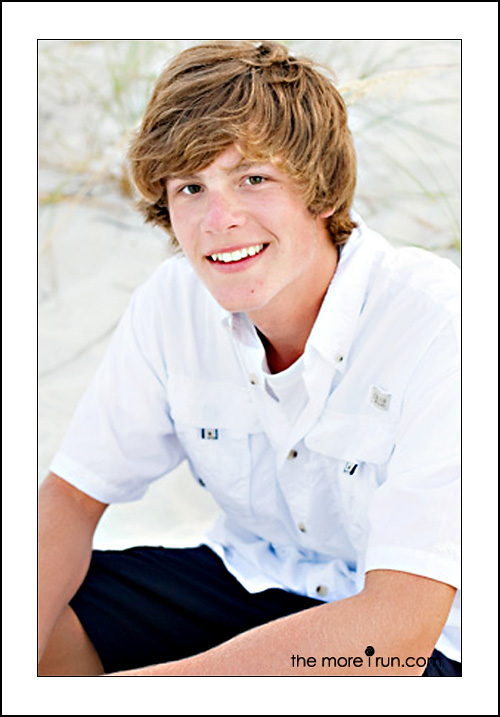 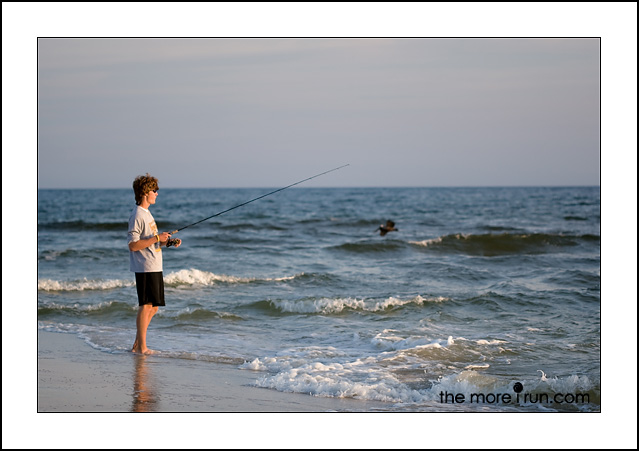 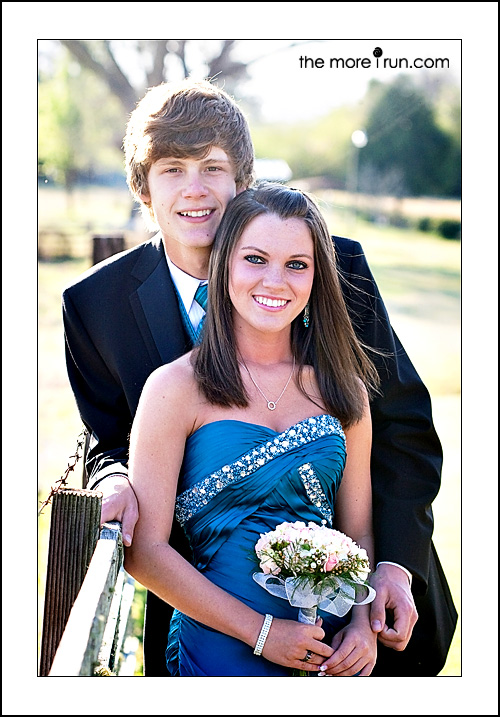 He has many talents. 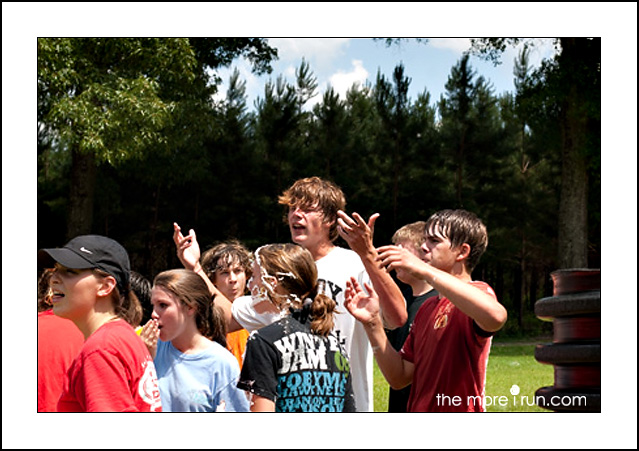 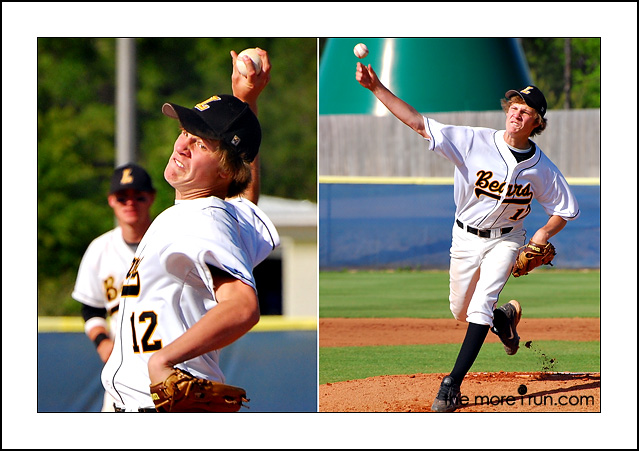 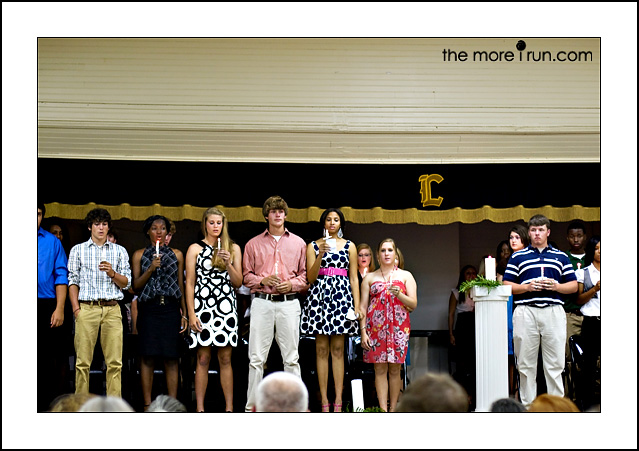 For I know the plans I have for you, declares the Lord, plans to prosper you and not to harm you, plans to give you hope and a future.  Jeremiah 29:11 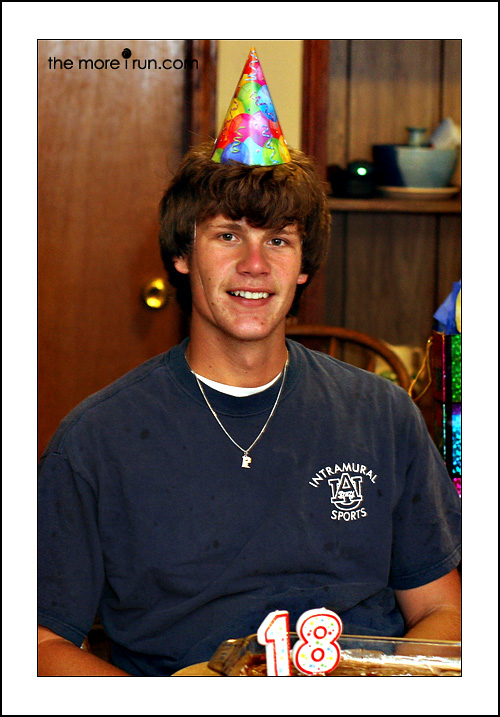 I am truly blessed; my cup overfloweth with joy.

2 Comments on Dedicated to Joseph