He has a problem issue fascination obsession with rocks. 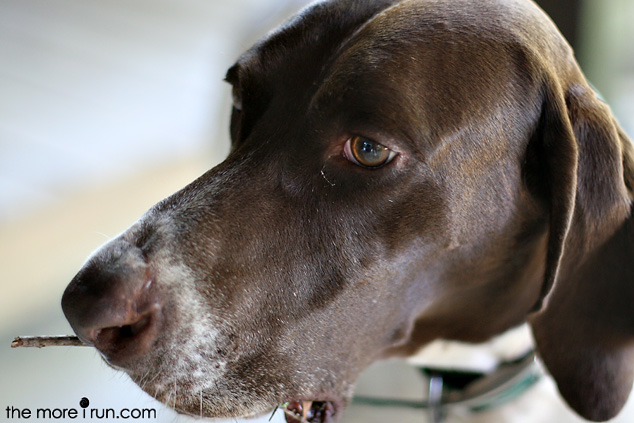 He has rocks everywhere.

In his food bowl. 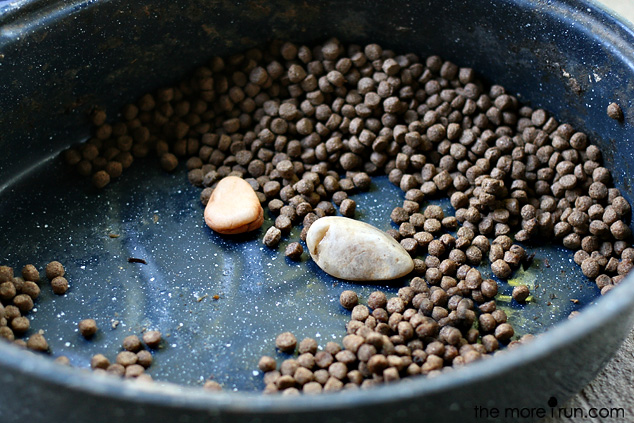 Beside his food bowl. 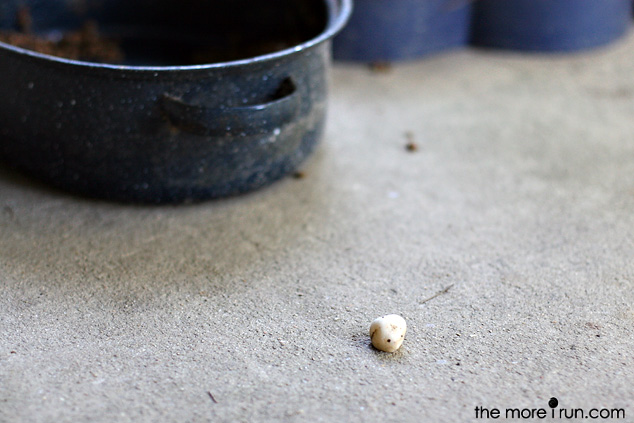 And beside the back door.

Yes, all of the rocks were left here by Hank.

He knows he can’t bring them in the house, so he leaves them just outside the door. 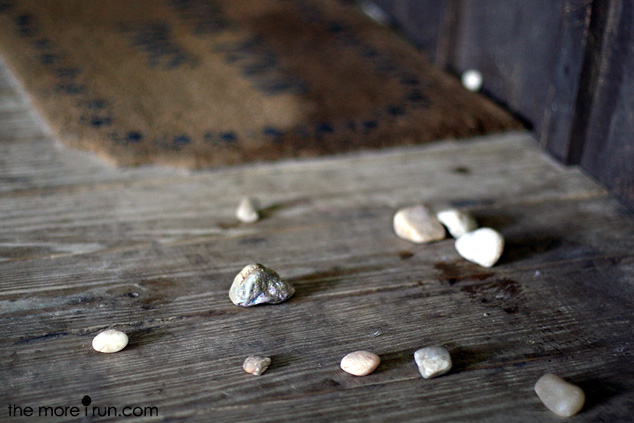 To demonstrate this phenomena, I put this rock in front of him and told him to sit.

Hank loves me the best. 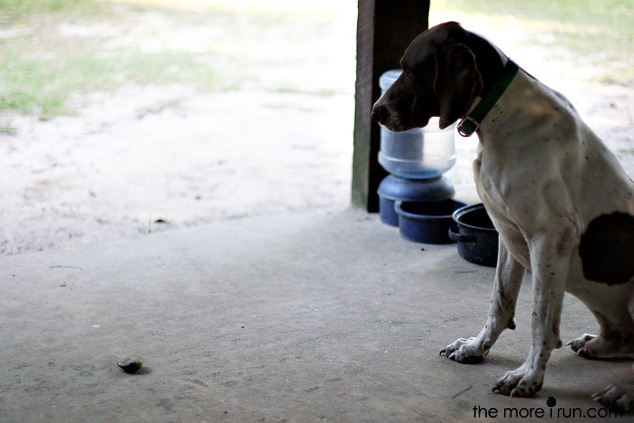 Then after a few seconds I told him he could have it. 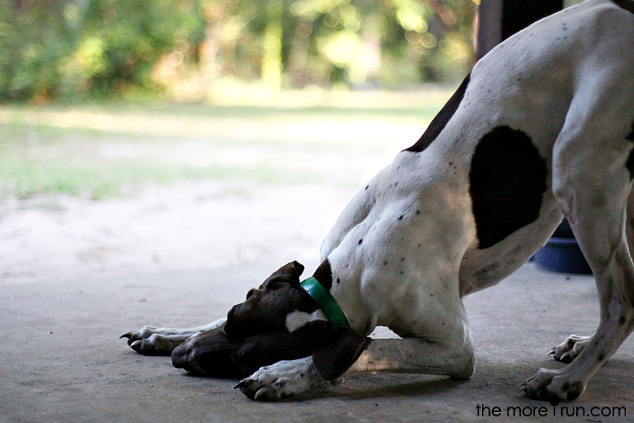 And then this is what Hank proceeds to do.

Picking up the rock(s).

At any random time….day or night, we may see him. 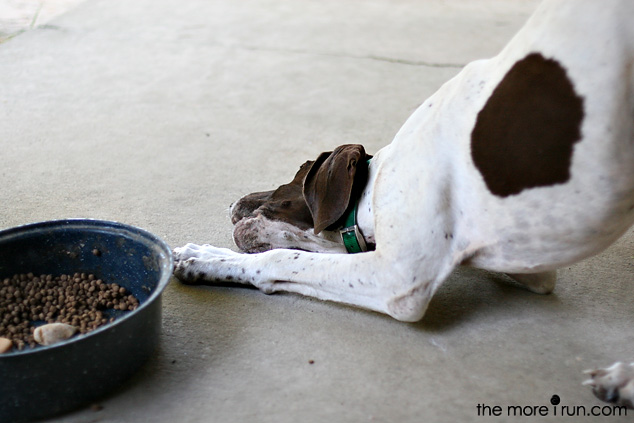 Notice something about this picture? 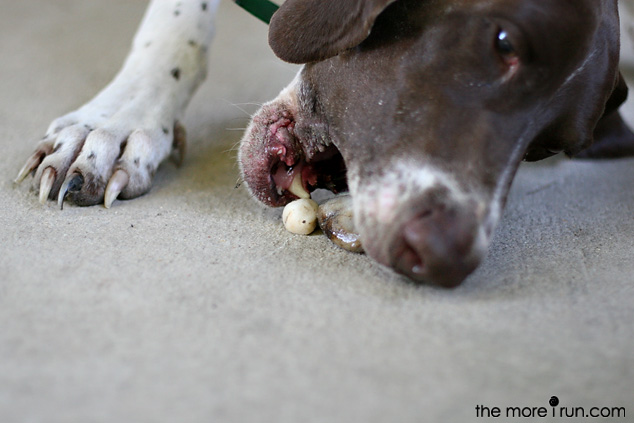 And he has been known to carry around three rocks at a time. 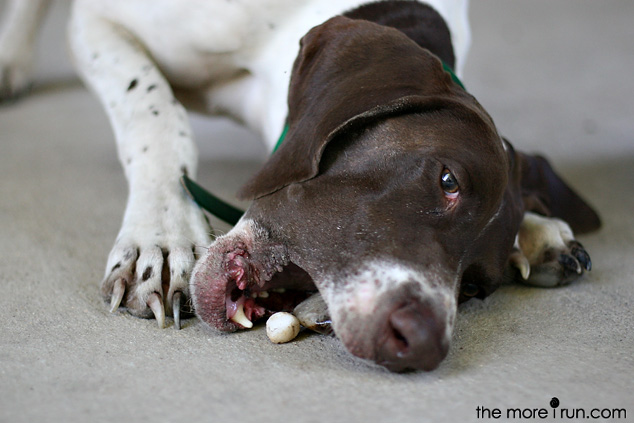 Everywhere he goes and in everything he does, he usually has a rock in his mouth.

I should call someone about this. 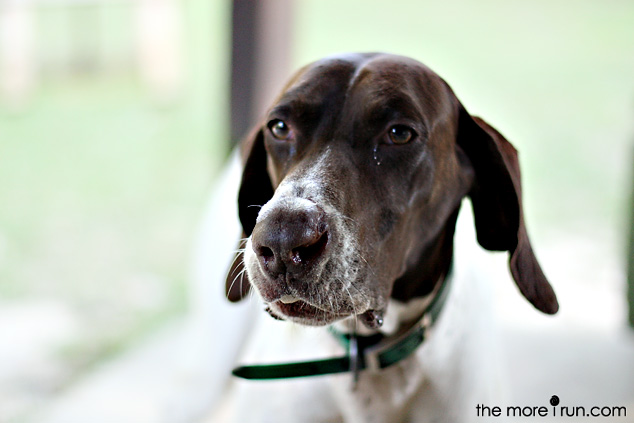 And ya wanna know the weird(er) thing about it?

2 Comments on Hank Has A Problem