Was it because my belly was full because I had eaten too much before I run?  Again, possibly.  Do you think that a yogurt then a banana then a spoonful of peanut butter might have been abit much? Why yes, maybe it was.

Or was the real reason the swarm of gnats that buzzed around my head and face the entire three miles making me afraid to run with my mouth open in fear of sucking all million of them down my wind pipe? That’s it!  That’s probably why today’s run was not so fun!

Honestly after spitting and sputtering the first three out, Clark said the heck with it and just swallowed them.  Uh, gross….and btw, TMI!

I took a piece of candy with me and held it between my cheek and gums in attempt to make it easier to run with my mouth closed. 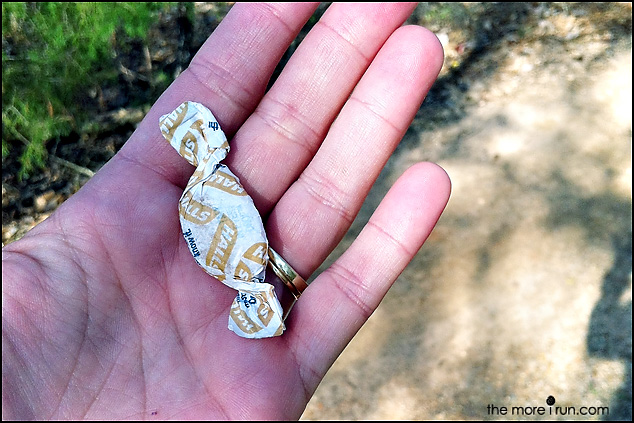 This was my view those first few minutes. 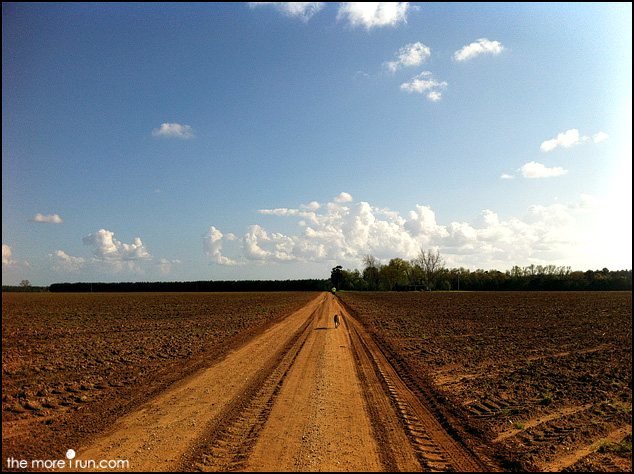 I confess.  I took several walk breaks and welcomed any few seconds of shade I could get. 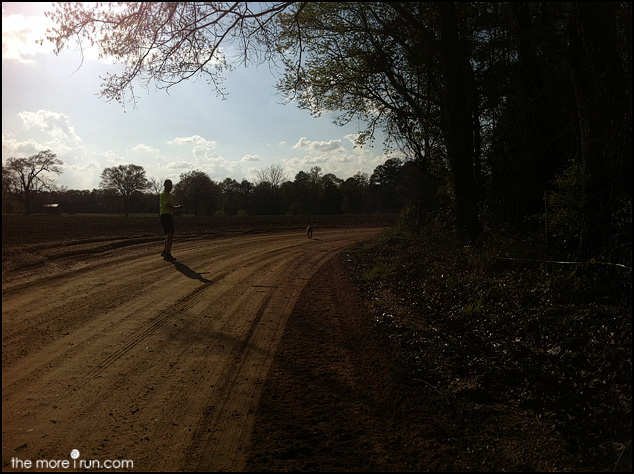 And most importantly.  My motivation for hurrying to get finished was the horror of getting tan lines around my ankle socks.  I know!  Dreadful. 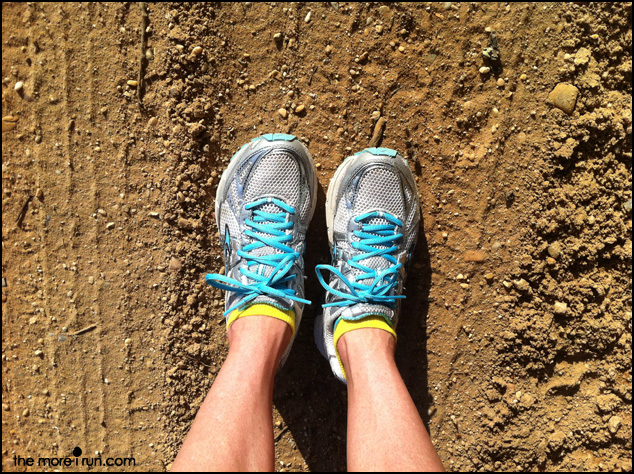 It’s that time of the year when the azaleas are in full bloom.  The bad thing is they only bloom for a couple of weeks in March then they return to green bushes again. 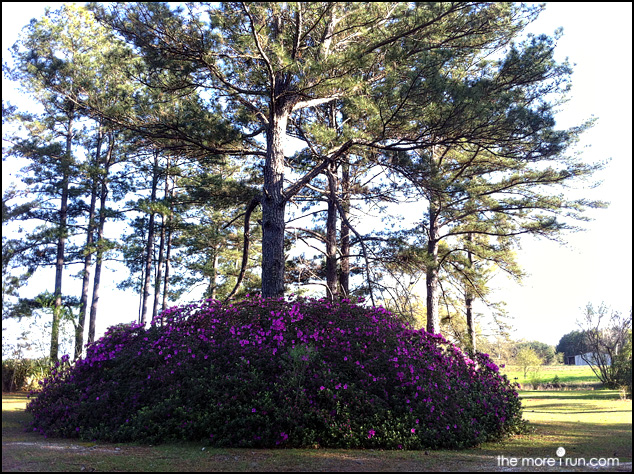 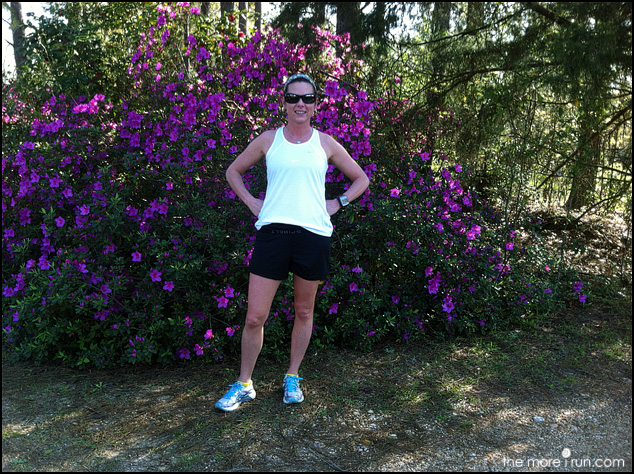 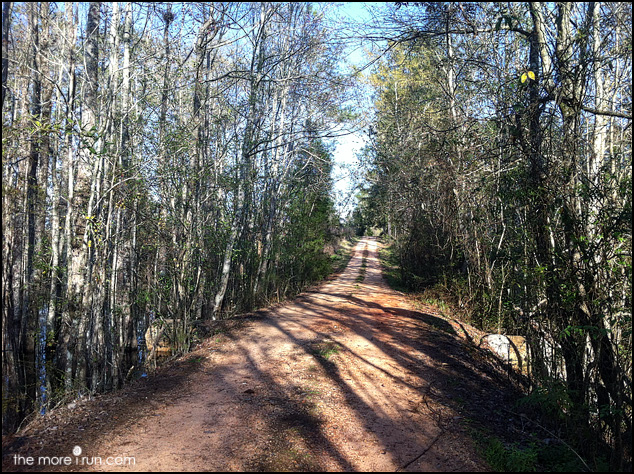 Clark taking my picture attempting to show you all the gnats swarming my face.  Can you tell by my look that I’m screaming with my mouth closed?! 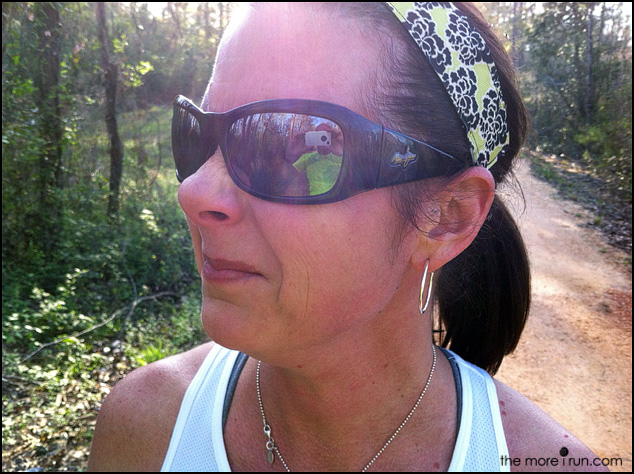 But all was better with the world when I made a coffee and soy protein shake. 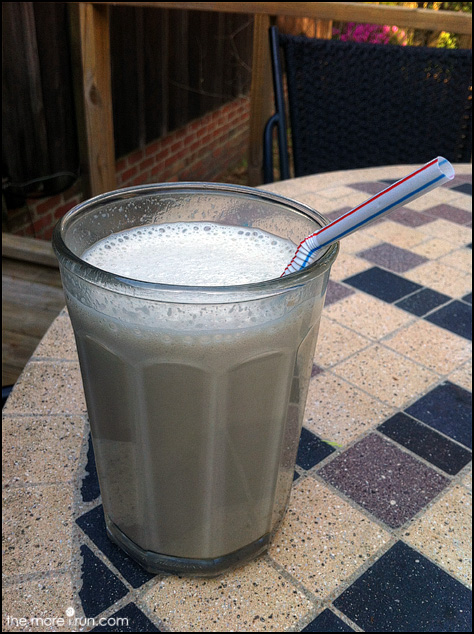 Can you read Zack’s mind right now?  I feel like if he could talk, he’d be cursing me for disturbing his nap. 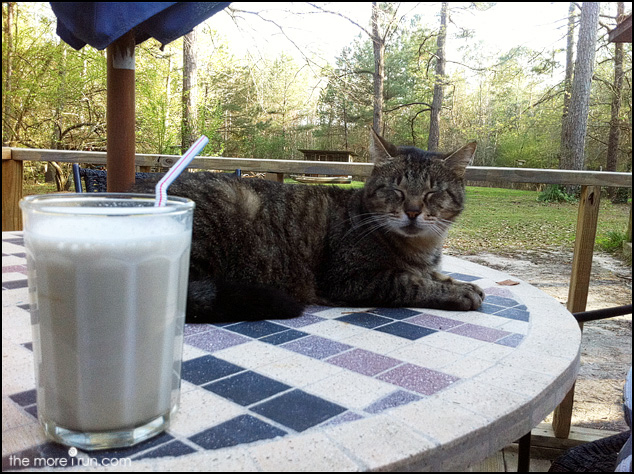 Two of the offenders. 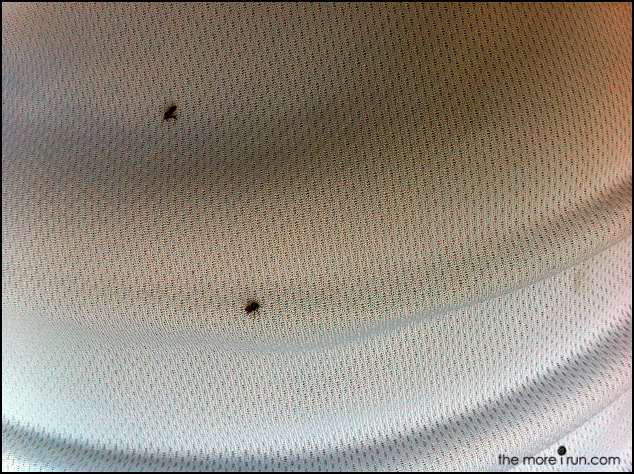 In spite of the you-know-whats, I’m not allowing them to spoil my pleasurable afternoon!  I’m determined to enjoy relaxing on my back porch and the long evenings of sunlight. (And if you’ll look closely in this picture, you’ll see that Hank has a rock in his mouth.) 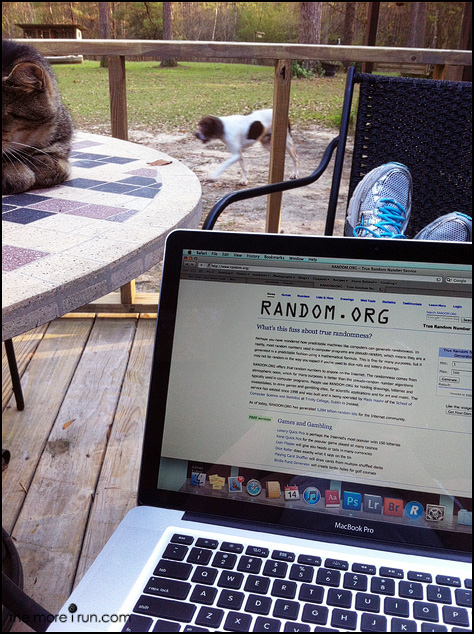 Happy Your Week Is Halfway Over Day!

2 Comments on Running With My Mouth Closed