Some of you may not realize that I have also been a professional photographer for 15 years.  I stopped counting the number of weddings I’ve photographed at number 100…and that was several years ago.  It has provided well for my family for the last 15 years, but this year will be my last year of doing it professionally.  I’m retiring.  Yippee!!  Now don’t get me wrong, I have loved every minute of it (most of it), have met some wonderful people, made long lasting friends along the way and have had the opportunity to travel much of the southern states and Gulf Coast, but it’s time to move on.  My heart is elsewhere and that’s the path I need to follow.  So with that I’m packing up my camera. 🙂

How fitting that the last official wedding I photograph was the wedding of my high school best friend. We became best friends when we were in the band together, but she was a Senior and I was only a Freshman.  Regardless of our age difference, we spent many, many hours together as BFFs.  Soon after her graduation we lost touch and only ‘found’ each other via Facebook just a few years ago.  She came up for a visit and we’ve continued to keep in touch since.  So, how could I say no when she asked me to come to Nashville to photograph her wedding.  Her first.

The picture on the left is of Kim, Rick (another best friend and who was also a Senior) and myself on their graduation day in 1984.  And on the right is a picture of us now~30 years later.  This is the first time the three of us have been together since that graduation day. 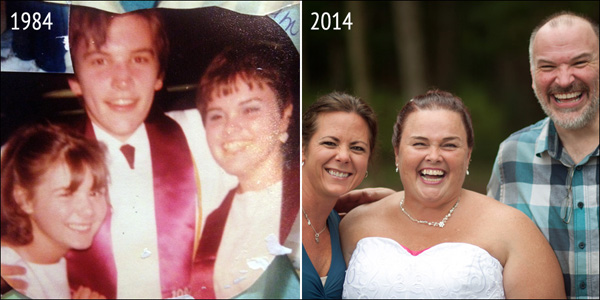 Words cannot express how happy I am for her.

Kim’s wedding took place at the lovely, quaint Duck Pond Farm just outside of Nashville.  We stayed in one of the cabins there on the property.  After I texted Shelby some pictures, she texted back, warning me that Dad (aka Clark) would have us living in one just like it before the year was out.  I replied that yes, he’s already planning it.  She knows her Dad too well.  🙂 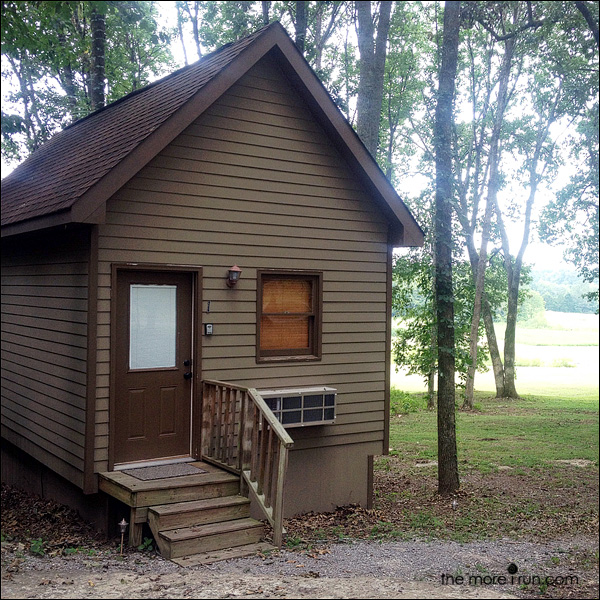 I could have stayed much longer than we did.

We took our time driving home and stopped in Lynchburg to sightsee.  Oddly enough  although neither of us drink alcohol, we toured the Jack Daniel’s Distillery there in Lynchburg.  It was so interesting!  We both love history and there was definitely much history there on that property.

We ate dinner at none other than the Whiskey Runner’s Restaurant there in Lynchburg.

Have you ever been to Lynchburg?

2 Comments on A Weekend Getaway and Wedding in Tennessee