It is estimated that as much as 15% of the US population is gluten intolerant. Could you be one of them? 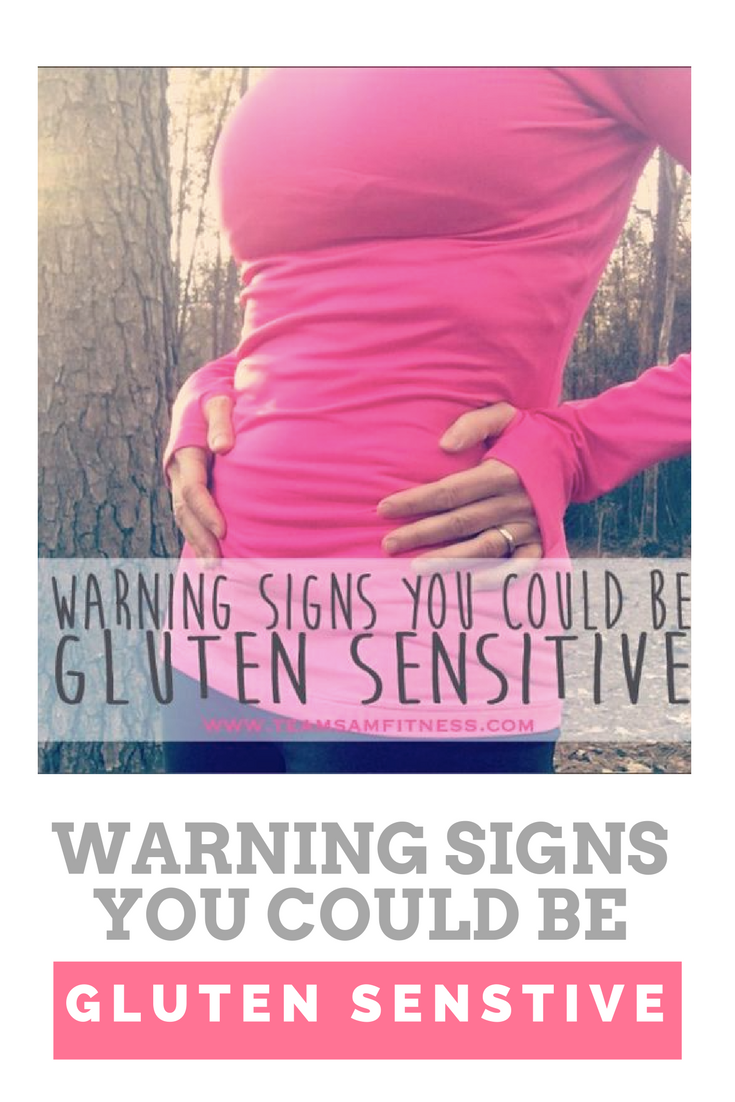 So what is gluten anyway?

Wikipedia defines Gluten (from Latin gluten, “glue”) as a mixture of proteins found in wheat and related grains, including barley and rye. Gluten gives elasticity to dough, helping it rise and keep its shape and often gives the final product a chewy texture.

Now a few keywords I want you to notice in this definition:  “glue”, “elasticity” and “chewy”….so in other words, gluten is the glue that binds it all together.  Just picture what forms when you mix water with flour = a gummy paste.  Hola!  No wonder we all have so many digestive issues.

What is gluten sensitivity?

Gluten sensitivity or also known as gluten intolerance is a condition that causes a person to react after ingesting gluten.  No wonder!  It’s like glue!

What are the symptoms of gluten sensitivity or intolerance?

10 warning symptoms you could be sensitive to gluten are:

[Tweet “Do you suffer from bloating, inflammation or brain fog? You could be sensitive to #gluten.”]

There is no real test to determine if a person is intolerant to gluten as it’s mainly just symptomatic.  Also, bear in mind that an intolerance to gluten is not at all the same as being diagnosed with Celiac Disease.  Celiac Disease is an actual autoimmune disorder where the body literally can’t digest the gluten that can not only cause the above symptoms and possibly even more, but can damage the intestinal lining and malabsorption issues.

How do I know if I’m gluten insensitive?

It can be difficult to know if you are indeed gluten intolerant because wheat products are in so much of our foods and we eat it so much of the time.  Seriously, think about what you may have eaten just today that contained a wheat product. But the best way to figure out is to simply avoid it.  Gasp, I know, but it is possible.  Eliminate grains for about three weeks and I can almost guarantee you’ll notice a difference in how you feel (for the better).  A gluten sensitivity may in fact surface once adding grains back into the diet.

Can I never eat bread again?

Of course, not!  Just remember it’s all about moderation and balance, but once you know what it does to your body and how it makes you feel, it’s easier to go without it.

I have also found some favorite gluten substitutes to use in place of white flour, rice or pasta (aka gummy paste).  My favorites are quinoa flour, oat flour and my real favorite is almond flour.  Quinoa and Oat flour are a bit grainier while almond flour is smoother and easier to mix…and it tastes great!

You don’t have to suffer if you decide to go gluten-free. Try this gluten-free Banana Nut Bread Muffin recipe for the win and without the guilt or belly-ache!

Ladies!  What is your favorite gluten-free alternative and recipe!?