So I’ve been keeping a secret from you.  Not that we’re not totally BFFs and all that, but it’s only really hit me today that this is for real happening…like fo’ real and I need to tell ya’ll about it!

A few weeks ago I was randomly looking over my TeamSam Facebook Page and noticed I had a new message-a message that had been sitting there for at least 2 weeks!… (I know, I know, it had been a while) but here’s what it said,

“Good afternoon! I reached out earlier this week because I am interested in speaking with you about featuring you in some documentary-style online videos that I am producing for —–. We are currently in the process of reaching out to numerous individuals whose stories have piqued our interest. If you would like to further discuss becoming one of our chosen 3 subjects, I would love to hear from you! In the coming weeks we will set up a time for myself and the Director to speak with you via Skype and talk about your story and how it could fit within the overall series. If you are selected as one of our participants, we will fly down to meet you and spend a day with you with a small film crew capturing your everyday activities and having a conversation about how you live simply.”

Huh?  Now imagine the puzzled look on my face.

Being the skeptic I usually am and just before deleting it, I messaged back simply saying sure I’d like to hear more info, seriously not expecting to hear anything back and expecting it to be a total scam.  But within about 30 minutes, this woman messaged me back asking to schedule a Skype call to discuss it further.  This is when I first thought that maybe this is legit.  We scheduled to talk via Skype a couple of days later but the first thing I had to do was download it to my computer and figure out how to use it!  I know right!

Two days later, we Skyped (is that even a word) for a while in an interview fashion and I learned that they are filming a documentary-type pre roll commercial for YouTube–you know that ad that comes on before your actual video comes on?  Is that crazy or what!?  Fast forward a couple of weeks and it was confirmed that I had been chosen to share my story of simple fitness.

We are set to film next week-a day at the beach and a day at home.  And remember I told you I was skeptical? Even after it’s been confirmed and the dates set, it really only hit me today that is for real happening.  I talked with the girls again today to discuss the final details of the day, when they’re flying in and how many people will be with us.  They also shared with me the name of one of their other participants and you know the first thing I did was stalk her and email her so we could chat!  One thing she told me that was so profound and eased my nerves more than anything was that to remember that they chose us.  They chose us because they believe others can be inspired by us.  How amazing is that?  How humbling that is?  To inspire others?

Isn’t that what this life is all about anyway? 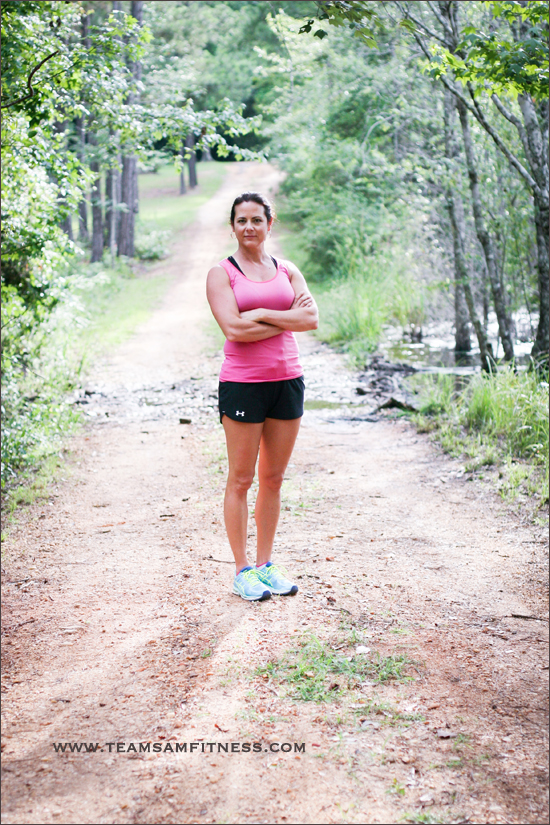 Until next time, my friends.  I’ll keep you posted!