Happy National Coffee Day!  Who knew there was such a thing, but I do appreciate the affection shown to us coffee drinkers!

If you are like me and the other 150 million coffee drinkers who  enjoy their one or six cups of coffee each day (no, I really only drink one – two cups each day), coffee is not so much of an indulgence but a necessity.  There’s just something about it.  It’s ritualistic, cozy and can literally warm the room and conversation.  And I really like the taste of it, too. 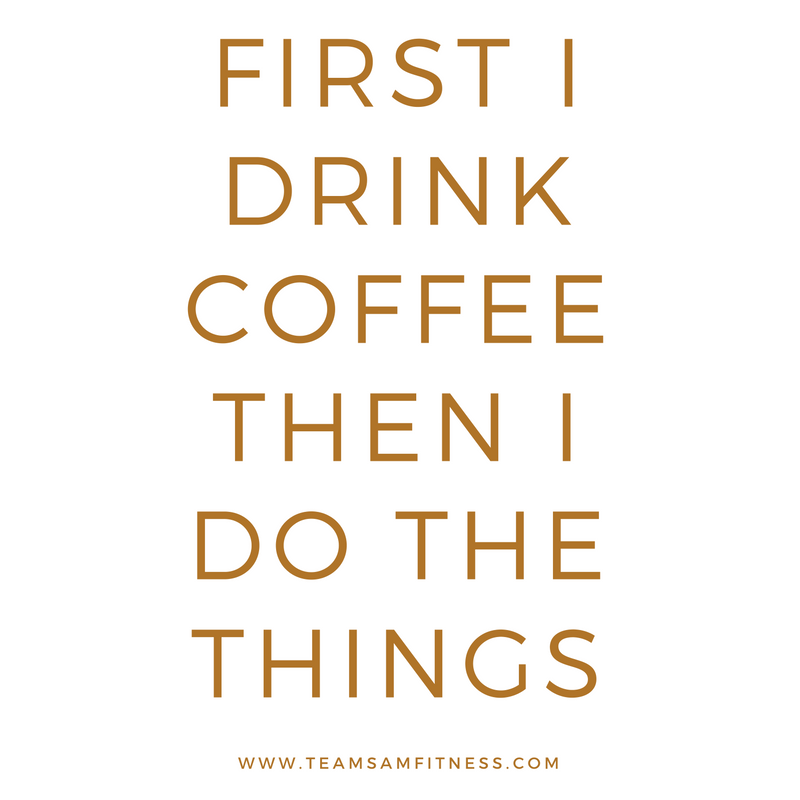 But I must not be the only one.  Did you know that Americans consume 400 million cups of coffee per day making the United States the leading consumer of coffee in the world.  (source)  I’m so geeky and find those numbers fascinating!

I would also dare say that I bet Starbuck’s coffee ranks pretty high in that consumption of coffee, too!  I’m guilty and happily admit that I’m a Starbuck’s frequenter.  There’s just something about walking into the shop and catching a waft of that smell–it’s immediately relaxing!  You know I’m right. 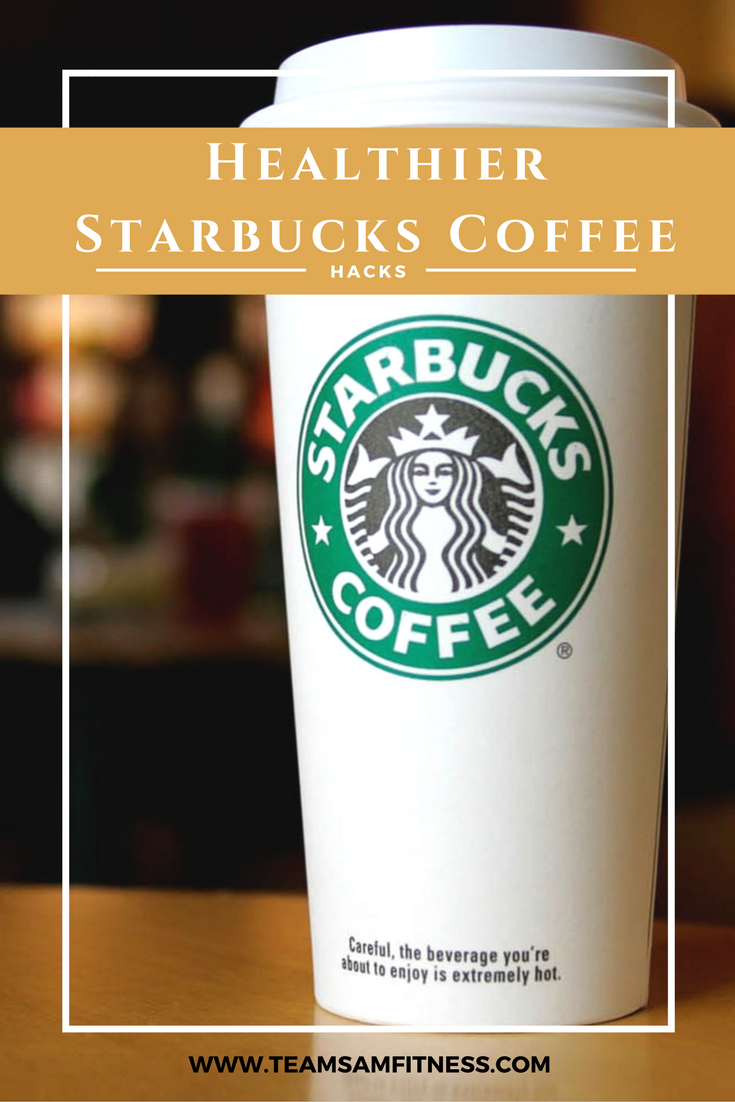 I’m also a creature of habit and get the Caramel Macchiato with soy on almost every visit.  But let’s take a look at the nutritional facts behind that warm cup of joe.

And here’s that same cup made with non-fat milk vs Coconut milk:

Wow!  Again, the geek in me is intrigued by these numbers.  So knowing these nutritional facts how can you make better choices to have a healthier option of your favorite cup of Starbuck’s coffee? 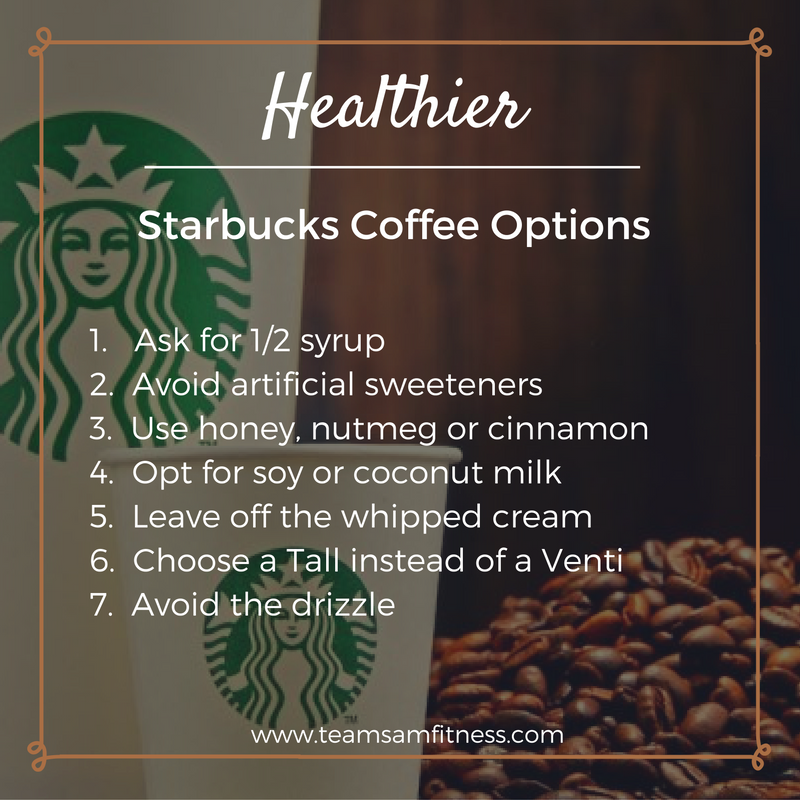 I hope this helps my friends!  Let me know some of your own favorite and healthier Starbuck’s coffee hacks, too!