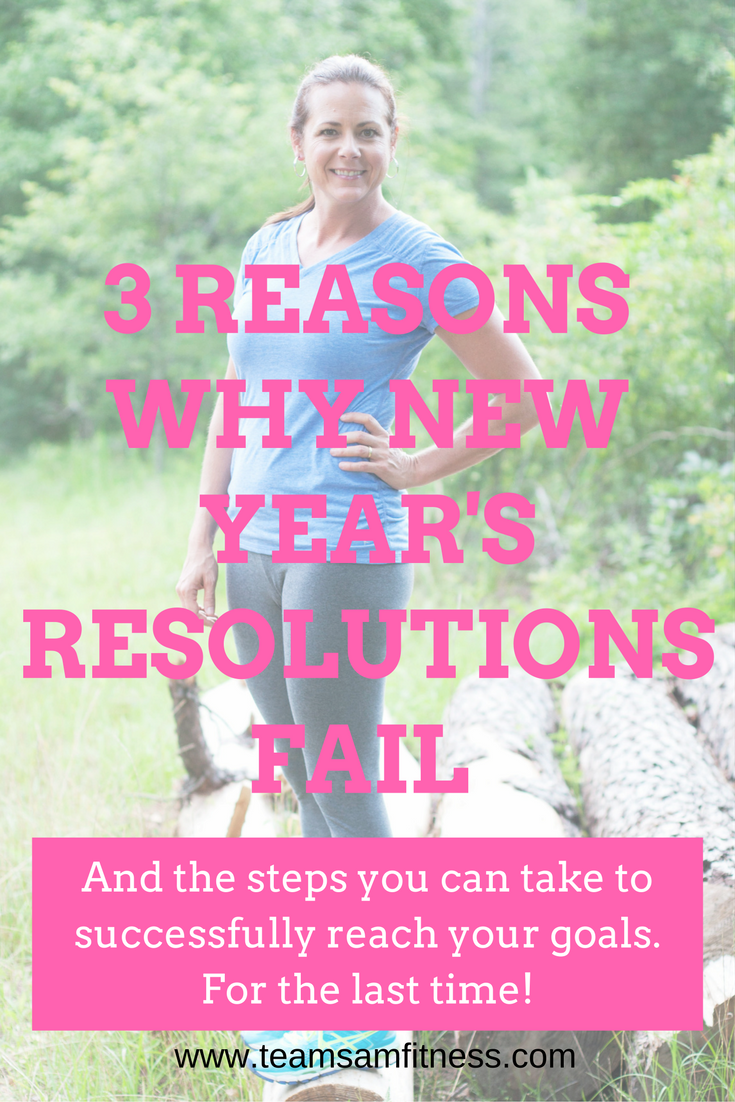 3 reasons why most NY Resolutions fail and the steps you can take to reach your goals…for the last time!

I have several options for you to choose from, each providing you all the tools and support (that’s been missing in all of the other plans you’ve tried) to teach you how losing weight and living healthy and fit can become a lifestyle.  You’ll learn healthier habits you and your entire family will benefit from. 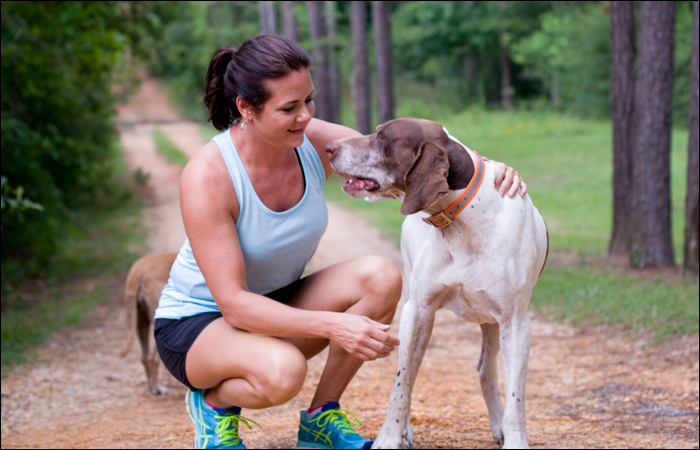 Leave a Reply to Ali B Cancel reply