This memory recently showed up on my news feed from July 2009.  Ironically, I’ve been thinking about ‘my story’ lately and have really been digging deep and putting it into perspective on how the turn of events in my life has changed me, changed others and what a more powerful purpose it has served.

Being diagnosed with colon cancer at the age of 29 set in motion exactly how my life is today.  But it wasn’t an easy road to get here.

As we face trials, some larger than others, our first thought is ‘why’. In our own human-ness, it’s a natural, selfish thought. I mean, we are human after all. But why not me. I’m no better. I’m not above reproach. And I certainly don’t deserve special treatment. And more importantly we all have a purpose whether we agree with what it is or not.

My story was just beginning.

But as it turns out, my story was just beginning. I was just before turning 40 and this picture was my turning point of making a change. I had nutritionally been rebelling off and on for the past 10 years simply because I could no longer bear the burden of making the wrong choices any longer, fearing the cancer would return if I ate the wrong thing.

I had read way to many “health” books each telling me what I should and shouldn’t eat to ‘be healthy’. And as I found myself crying, sitting in the middle of my bed and surrounded my those books, I decided right then that enough was enough. My all or nothing personality kicked in and if I couldn’t do right, then I wouldn’t do it at all.

But this picture. It was evident that my rebellion had caught up with me and I realized it on the day we took this family picture. I wore this dress because my drawer full of shorts no longer fit. I felt frumpy and the far opposite of being healthy. It was shortly after that I began my mission and my journey to better health. No more books, no more unrealistic rules and lists to follow. The first thing I would start doing is exercise. 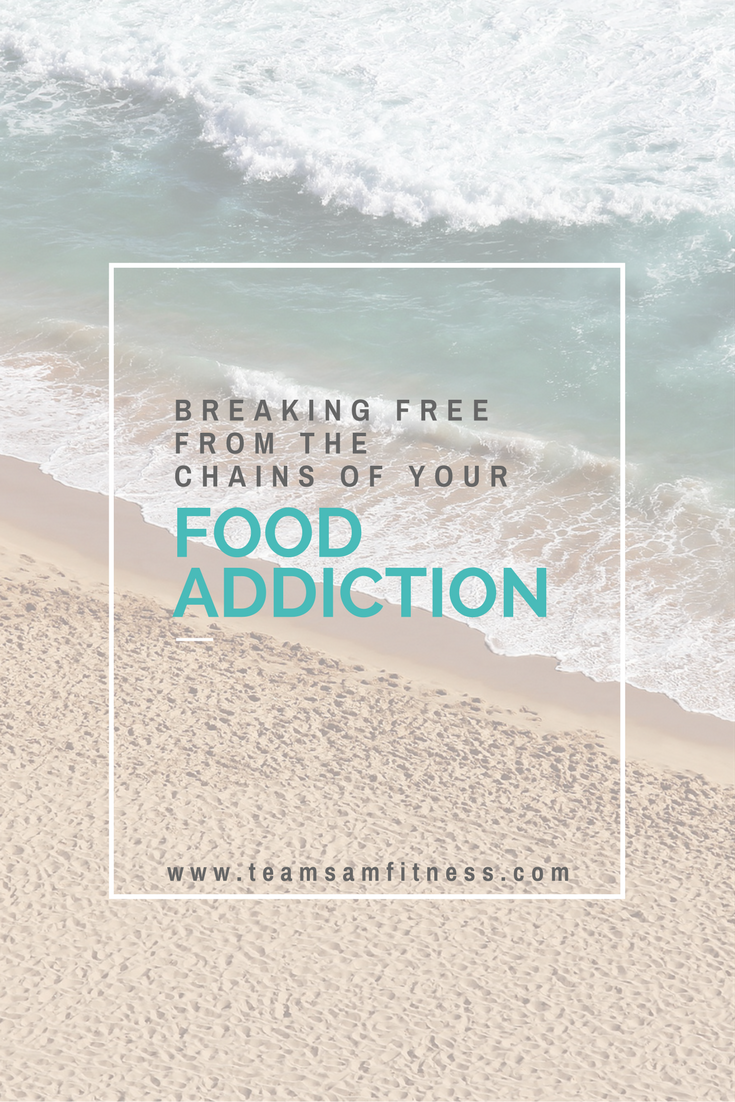 Remember the day of calf-warmers?

I had also been reading through those “fit” magazines most of my adult life, but never knew how to start and if I did, I had no idea what I was doing. Many of my failed attempts were with aerobics videos….remember the days of calf-warmers?

I’d follow those hour-long workouts but never committed to more than a week. They were too hard for me and with no motivation to keep going, I’d say the heck with it and just go back to reading those magazines again.

I knew I couldn’t go down that path again. Living a life controlled by food and fitness can be just as unhealthy as being unhealthy itself and that’s certainly not what I wanted to start over with again.

Living a life controlled by food and fitness can be just as unhealthy as being unhealthy itself.

So I just started walking. Walking became something my husband and I looked forward to each day and we were always searching for a new place to walk and explore. I was also exercising on my own, too. I started working out (if you can call it that), right by myself in the privacy of my bedroom. I had a five pound set of dumbbells and the only thing I knew to do was start at the top of my body and work my way down. I remember doing shoulder presses, biceps curls (that’s all I had seen many people do) then moving downward (to lower body lol) finishing up with squats. It only took me about 10-15 minutes to complete, but I felt I was at least accomplishing something. That new found feeling I wasn’t used to feeling is what finally kept me motivated and I added a little more to my “routine” each week.

To the end of the road.

As we continued to walk, he challenged me to run one day. I remember literally laughing at his challenge, but I accepted it. And I ran almost a mile without stopping. I was once again feeling that sense of accomplishment and empowerment that I had never felt before and I wanted more. As those days became months, we found ourselves running about three miles a day. As we ran, we continued to push ourselves even further, finally reaching a huge goal of making it to ‘the end of the road’. We literally ran to the road’s end which was a four mile distance. Another goal met. 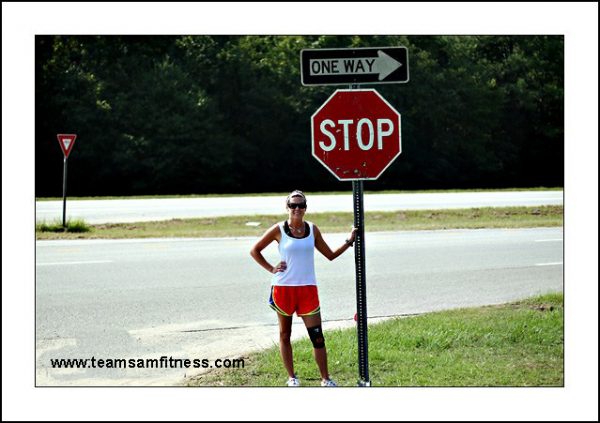 I’ve also found that happy place and the clarity I had been missing all those years with how to eat for better health. I don’t live by a label, nor am I controlled by unrealistic rules I know I can’t keep. The knowledge I’ve gained from those years of struggling and rebelling had actually given me the freedom to make healthier choices and more how to provide fuel and nutrition for my body instead of for mere pleasure. Even those years of struggle and rebellion served a greater purpose, too.

Little did I know how my story would be written when I first questioned ‘why’ all those years ago. While I still may not look like the women in those ‘fit’ magazines, I’ve learned that it’s not about how I look that matters. It’s about my health. It’s about my confidence. It’s about my life.

I don’t want to be shackled by neither the chains of poor health nor from the chains of food obsession. I want to live my life in freedom and thanks to my story, I’m stronger mentally and physically than I’ve ever been before.

You, too were created to live in freedom. If you are shackled by the chains of your weight or poor health and the way you’re eating is not working for you, it’s totally possible to break free from that and experience that freedom, too.